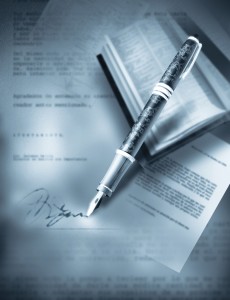 Uncle Sam is the world’s largest single purchaser of goods and services, spending just over $535 billion on contracts last year.  Of that, 23% — approximately $123 billion — is designated for small businesses. Landing contracts, however, takes planning and ingenuity. For some business owners, the road to success comes in the form of teaming or subcontracting.

A new survey of 740 active small contractors looks at how small firms are pursuing government contracts by teaming with other small firms and subcontracting with larger contractors. Findings show that nearly half (48%) have contributed products and services as a subcontractor, deriving an average of 25% of their procurement revenue from subcontracts. The findings are from the third of four summaries to be published as part of the second annual government contracting survey from American Express OPEN.

Notable findings from the study include: